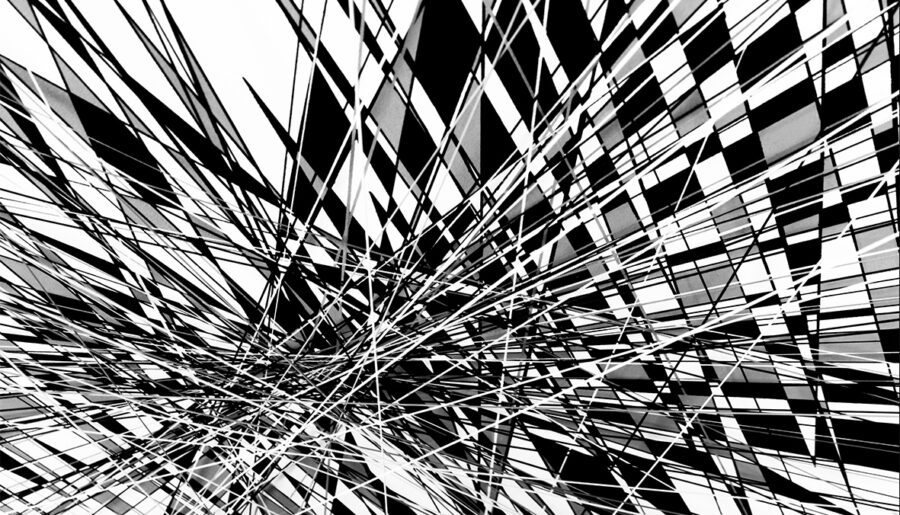 For my first solo exhibition in Germany, I will present a selection of artworks  that I name “Cubicles” from different series have been working on the last years.
As it has been described before, “physical boundaries created in Thomas Cantos’ studio works entitled “Cubicles”, help force the artist to renew inquiry into landmarks of space, confinement and the architectural field. The multi-  dimensional character of light and space inside the “cubicle” of lucite and glass, plays with optical laws, shadows and ultimately the illusions which are created through the interlaced lines (threaded nylon). Within the translucent field,Thomas Canto recreates the same concepts of movement and space as working with his larger, immersive installations however devoid of confined limitations. Maximized by the depths of these works, he multiplies the viewpoints of color, shadow and form by concentrating focus on his original attributes and its indirect play with materials, within another scale.”