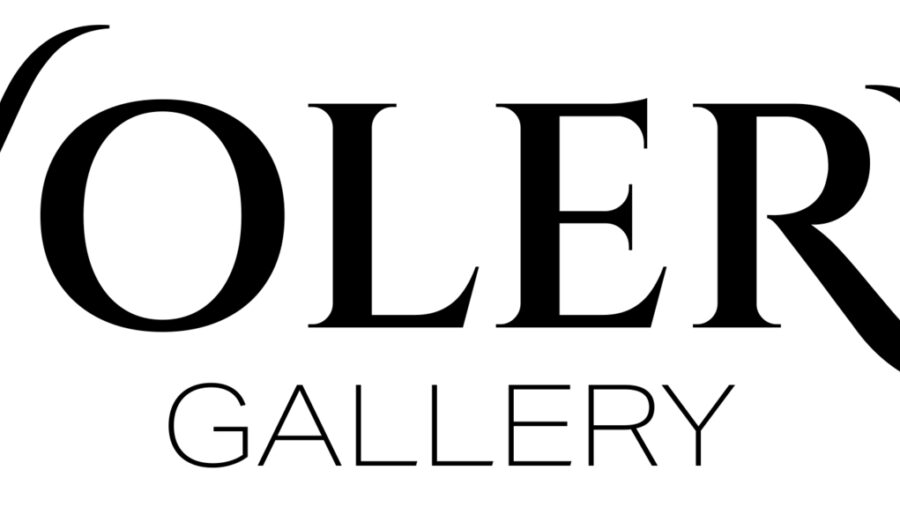 Organised by Volery Gallery, American Psycho (2021) is a group exhibition curated by Rom Levy and Massine Benoukaci. It draws its inspiration from the best seller movie of the same title, based on Bret Easton Ellis’s 1991 novel. The film features Christian Bale playing Patrick Bateman, a wealthy investment banker. Bateman keeps his psychopathic ego hidden until he loses control and his illogical fantasies escalate, causing him to submit to an uncontrollable bloodlust.

The mundane, superficial, uncultivated and corrupt system drove Bateman sick. His ego refused that the business world was full of people who despised each other and the world around them. The fact that he is superfluous in this system was his breaking point.

On show are five contemporary artists, Roby Dwi Antono, Ana Barriga, Thomas Canto, Aryoh Toh Djojo and Richard Wathen. Their artworks create a hallucinatory atmosphere that navigates materialism, consumerism and anger, creating a blurry environment between reality and the illusion of it.