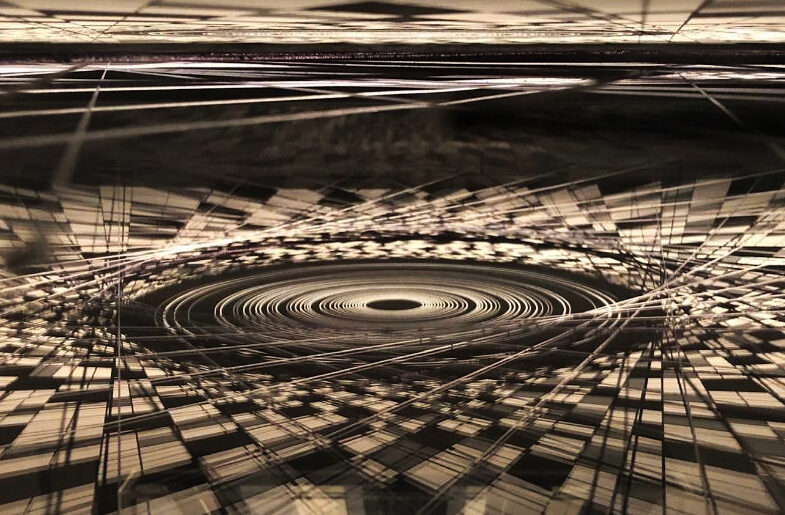 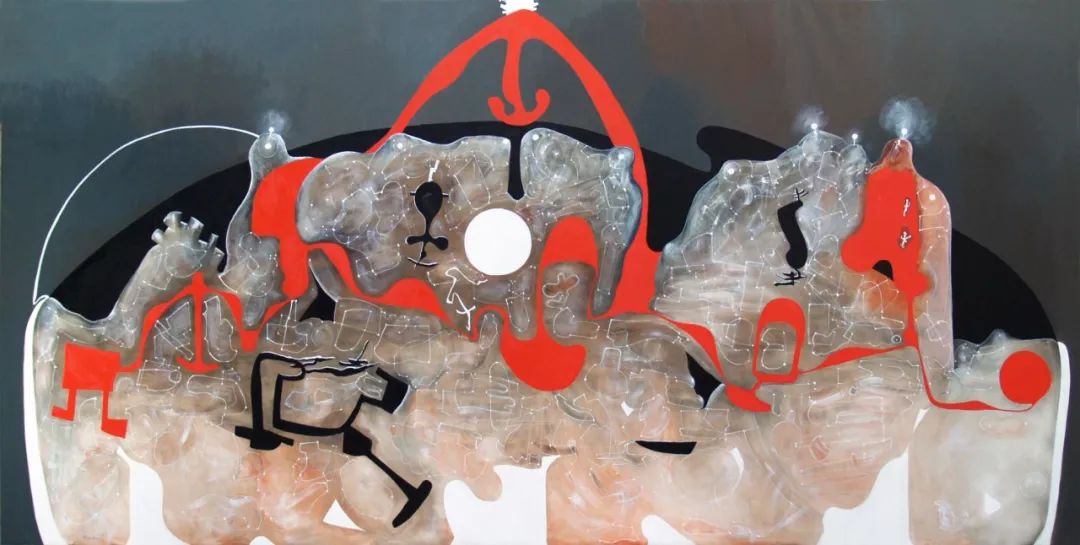 For over 50 years Arranz-Bravo has been famous for creating abstract paintings with a focus on the universal emotions of individuals living in contemporary world—their pleasure, excitement, passion, fear, solitary moments and subconscious peculiarities. With vivid colors and simple forms, his works are distinguished by their emotional power, precision and purity. Highlights in this exhibition include the monumental work Boxer’s Corner (2015), and five works on paper from the Something in the Way series (2014). The artist employed vivid colors and rhythmic forms, creating a continuous pleasant visual experience that dabs into the viewers’ consciousness. In his paintings, life becomes an explicable diagrammatic series of gestures and relationships, represented in the essence of things, figures and shapes as he perceives them, channeling the deeply held human instincts. 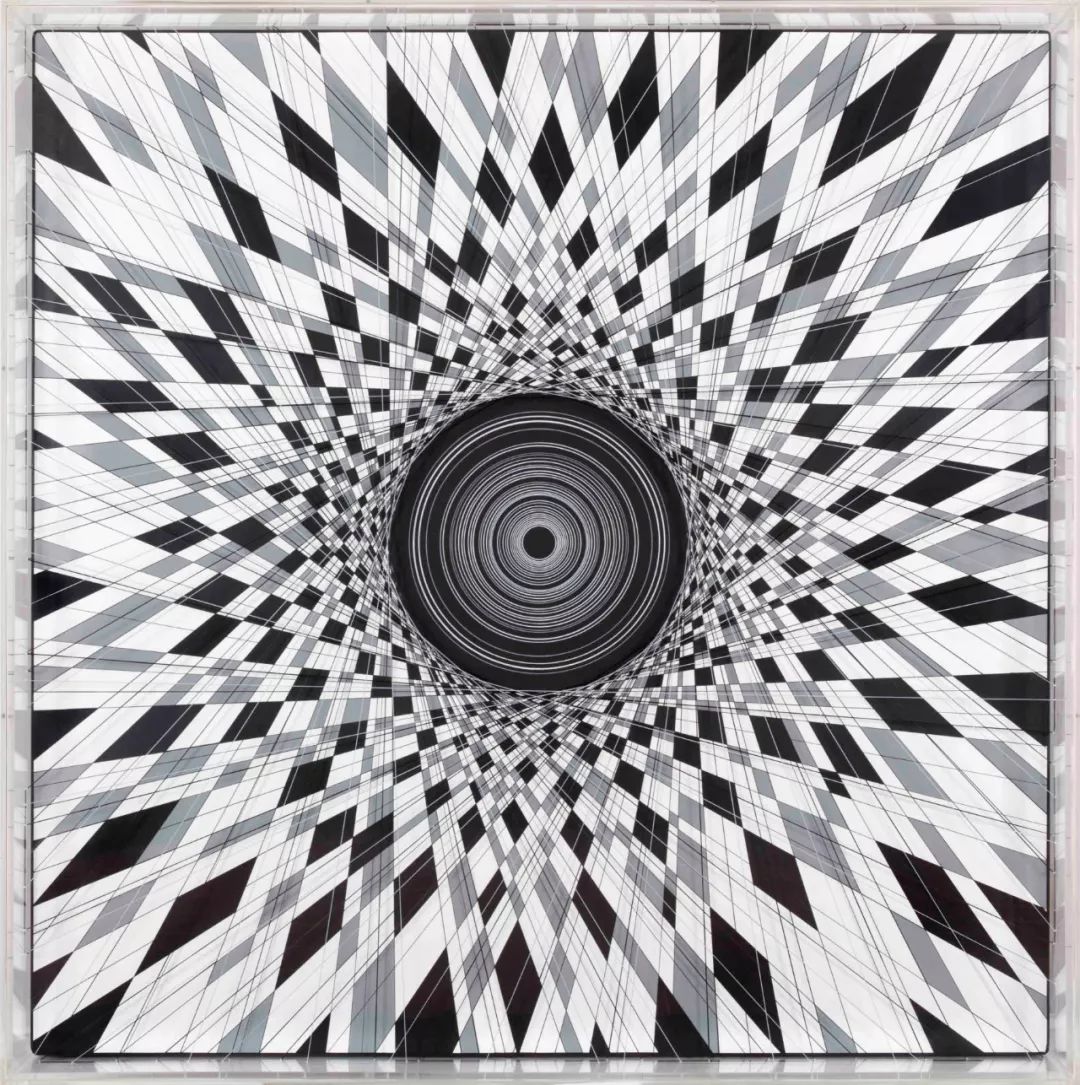 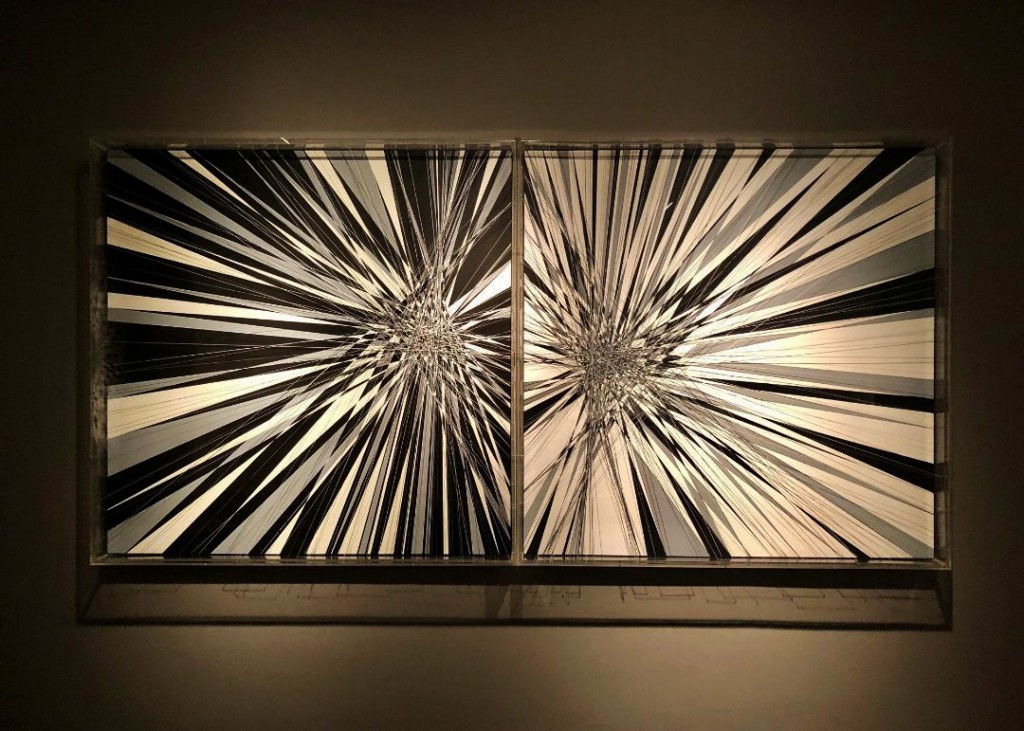 Started his artistic career in 1995, Thomas Canto has been fascinated to and influenced by graffiti art. Pursued art history in high school, he began his practice and started his career as a professional artist as early as 18 years old. Different from the typical graffiti artists that seek to express their emotions and perspectives through figurative images, Canto’s works are minimalistic and abstract in nature, and exhibit deep influence from early Constructivism, Optical Art in the 1960s and Conceptual art in the 1970s. Employing lines, geometric forms and light, Canto incorporates his thoughts and experiences into his works, creating spectacular optical illusions that speak individually to each viewer depending on their angles in relation to the artworks. With bright colors and recurring patterns, Canto’s works often depict a cosmic blast bursts from the center to the peripheries, radiating intensive energy. On view at the exhibition include the dazzling diptych Inertia radiances (2016), in which two semi-symmetrical stars burst into illuminating radiation. The entangled lines, squares and circles form a series of abstract patterns that channel the microcosm and the world at large. 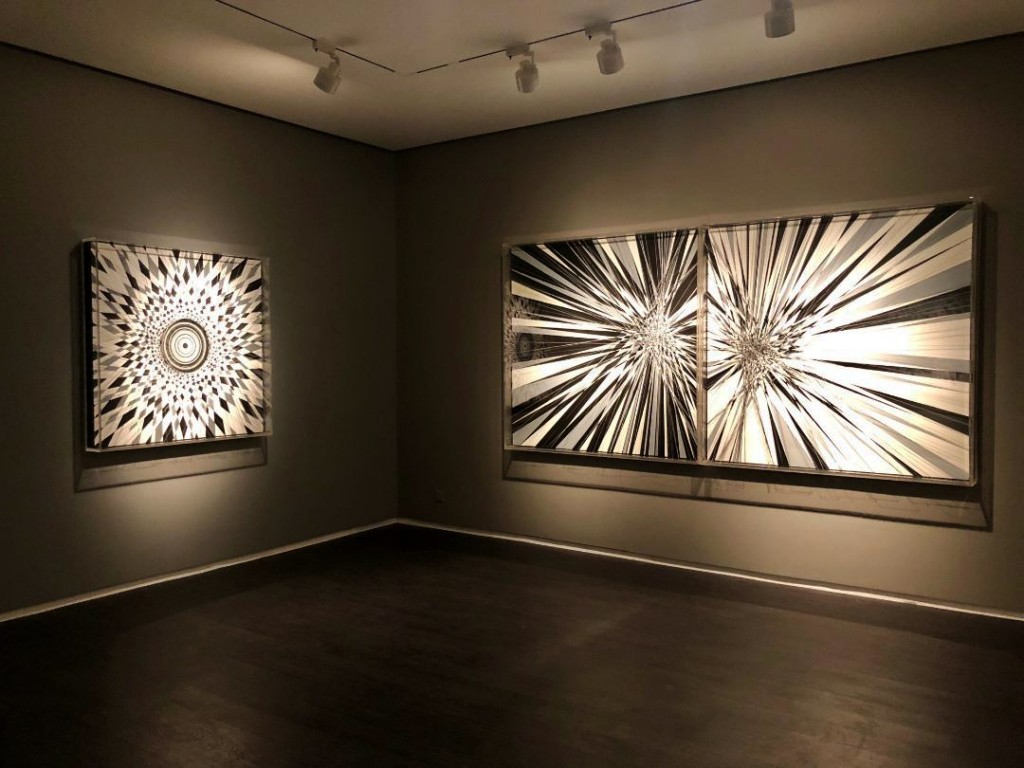 Vik Muniz is a multi-disciplinary artist whose works  sultimately takes the form of photography. For more than thirty years, Muniz has collaged and assembled  from a variety of prosaic materials, such aspigment,  magazine, scrap metal, thread, photo album, garbage and food-creating images in reference to recognizable images throughout the history of art and popular culture. With his masterful use of unorthodox material, Muniz continuously surprises his audience by transmitting anything mundane intosomething perpetual and sublime. Works on view include the artist’s most recent Metachrome series in which he employs sticks, stubs, fragments and dust of pastel sticks to reproduce a series of iconic works from modern and contemporary art. In creating Black Square and Red Square, after Kazimir Malevich (Pictures of Pigment) (2006), Munize sprinkled colored powder pigment over reproductions of the iconic work and photographed it from above.